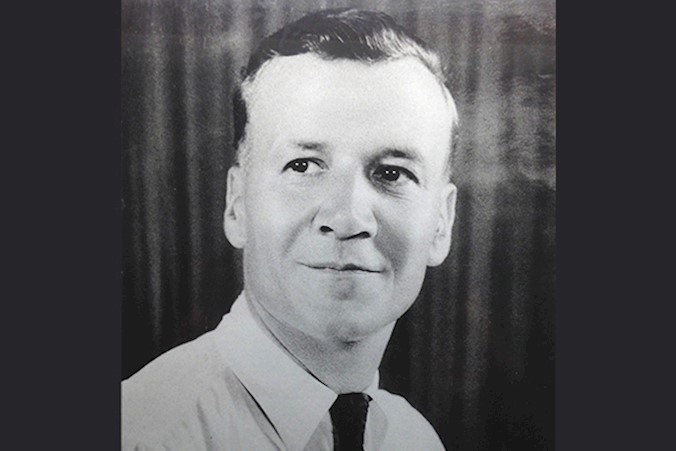 Vienna Bakery was founded in 1960 by Bob Dodge when he acquired a traditional bakery in Georgetown originally designed by Henri Ori, a well-known local French baker. Today, Bob's son, David, together with close family and skilled staff from Jersey, France, Portugal, Ireland and Poland carry on the cherished traditions employed by Mr Dodge senior, Monsieur Ori and generations of some of Europe's finest bakers.

Bob Dodge was born and grew up on the banks of the River Thames. A bright lad who overcame tough beginnings to be apprenticed to J Lyons and Co where the traditions of European Jewish baking were combined with the best of British at the National Bakery School. Following time spent working in Ceylon (Sri Lanka), he came to Jersey in the 1950s to manage the old Orviss Bakery in Beresford Street, St Helier.

In addition to being a master confectioner and baker, Mr Dodge was skilled in the art of Viennoiserie, the baking process developed in Vienna in the 19th century. In baking terms it refers the range of Viennese and British morning goods and in particular the croissant, rolls and Danish pastries. Hence the choice of name for his very own bakery!