What’s the Price of Flour? 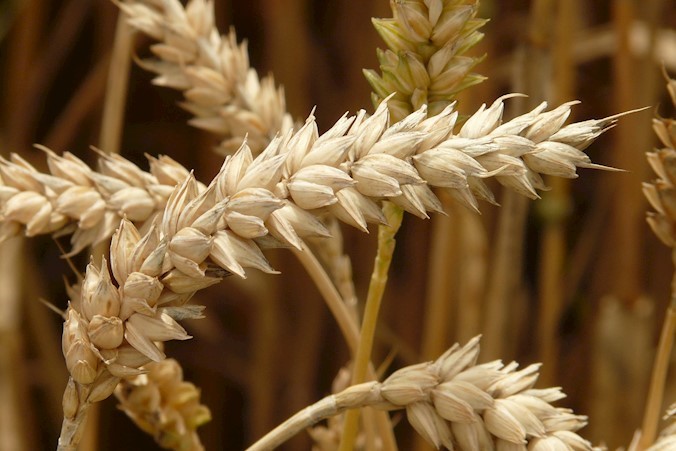 Not only is the yield down but the quality of the wheat grown has been largely compromised with some no longer fit for use. The rain waterlogged the soil, the wheat was starved of sunlight which is needed for germination, and the rain encouraged the spread of weeds and pests. All this combined dampened the French farmers’ prospects.

Many French farmers solely farm wheat making this turn of events particularly devastating. Hotlines sprung up for farmers to call for advice, help and commiseration as they became desperate. 1 in 50 deaths in France are acts of suicide. But, farmers are three times more likely to commit suicide than other workers in France. The disastrous crop is just one more strain on their already heavy load of loans and production costs. French relief agencies are worried that this latest blow will be the final one for many farmers as their financial prospects are already so bleak.

The financial situation has been made worse as in many cases the wheat is unfit for human consumption. So, out of the wheat available a lot of it cannot be sold on. The farmers have yet to release what their solution is but, there have already been flour imports into France from Romania and Ukraine. These grains are a cheaper alternative than the high quality French product. The only option for France it seems is to increase the price of products like flour to try and cover their overhead. But, will this in turn just drive the market towards buying cheaper alternatives?

It is important at Vienna Bakery that we use the best ingredients to ensure that we maintain our high standards. The price of quality is not worth compromising.